This weekend Moonfall, the latest sci-fi disaster film from Independence Day director Roland Emmerich, is finally available to rent on VOD. If a movie about a celestial body crashing into Earth doesn’t sound like your idea of a fun Friday flick, don’t worry; we’ve got plenty more great new releases on VOD and streaming to choose from.

This week’s picks include Bubble, the new post-apocalyptic sci-fi romance anime film from Attack on Titan director Tetsurō Araki; the follow-up to 2020 Polish-Italian erotic drama 365 Days; the South African historical drama Silverton Siege; and four more new films are available to stream on Netflix. The teenage rom-com Crush starring Rowan Blanchard (A Wrinkle in Time) is streaming on Hulu, while the biographical sports drama The Survivor starring Ben Foster (Hell or High Water) is available to watch on HBO Max. Top that off with the release of the 2022 psychological thriller The Aviary on VOD and you’ve got a weekend’s worth of great new entertainment to watch.

To help you get a handle on what’s new and available, here are the new movies you can watch on streaming and VOD this weekend.

Where to watch: Available to rent for $5.99 on Apple, Amazon, Vudu

Roland Emmerich’s latest disaster epic tells you exactly what you need to know, right on the tin: The moon, it is falling. With an ensemble cast featuring Halle Berry, Patrick Wilson, Michael Peña, and Donald Sutherland, Moonfall is a bit of a throwback to an era when disaster movies were a more fashionable blockbuster genre.

Emmerich has made a name for himself as one of the last great disaster-movie kings. The genre that made him famous, via movies like Independence Day and The Day After Tomorrow, has fallen out of favor, as cinematic destruction has largely become the purview of superhero films. Moonfall is a throwback to that sort of spectacle, but it’s one that makes a terrible case for the genre’s return. Which is a shame, because Moonfall is a killer title/premise combo, the kind of cinematic cheese that makes blockbuster-lovers perk up at the sheer lunacy (sorry) of it all.

Attack on Titan director Tetsurō Araki, writer Gen Urobuchi (Puella Magi Madoka Magica), character designer Takeshi Obata (Death Note), and composer Hiroyuki Sawano (Promare) team up for a contemporary riff on Hans Christian Andersen’s The Little Mermaid with Bubble, the latest Netflix original anime feature produced by Wit Studio. Set in an alternate universe where Tokyo has been cut off from the outside world in the wake of gravity-defying bubbles raining down from the sky, the film follows the story of Hibiki, a reckless introvert teen/post-apocalyptic parkour enthusiast who falls from a rooftop only to be saved by Uta, a mysterious girl with miraculous powers.

Bubble is at its best when it’s dealing with its main character’s psychology, rather than the dramatically inert threat of angry magic bubbles. It illuminates more about its cast when it isn’t dealing with its ridiculous “Tokyo Battlekour” rivalries. And the film’s conclusion is beautiful, no matter how unformed the ideas behind it are. It’s a handsomely animated film where the Little Mermaid learns parkour. That commitment to the anime tradition of taking literary adaptations in completely unexpected directions has got to count for something.

Where to watch: Available to stream on Hulu

When aspiring artist Paige (Rowan Blanchard) joins her high school track team in order to get closer to her long-time crush Gabrielle (Isabella Ferreira), she instead finds herself unexpectedly drawn to her teammate AJ (Auli’i Cravalho). As the two grow closer, Paige will be faced with the hard decision of not only who she wants to be with, but what she wants out of a relationship at all.

Defanged of the first film’s problematic premise, This Day is easier to enjoy as guilt-free camp. There are moments of ripe, tasteless abandon that are absolutely hilarious, intentionally or (more likely) not. The white bridal Lamborghini. The honeymoon game of sex golf, where Laura pole dances on the green’s flag, then spreads her legs to invite Massimo’s putt. The shackles that have “fuck me” embossed on them in gold. The extraordinary display of eyewear throughout, as Massimo and Laura mask their squinting pouts, constipated frowns, and grimacing sex faces in ever more extravagant assemblies of tinted glass. (Talk about 50 shades.)

The 2022 Malaysian comedy drama Kongsi Raya follows Jack (Wilson Lee) and Sharifah, a Chinese chef and a Malay TV producer whose budding romance is stifled by their long-feuding fathers. As the two dads challenge one another to a televised cooking duel, the couple are forced to find a solution to settle the feud and save their future together.

Based on a true story, the 2022 South African historical drama Silverton Siege follows the story of three young freedom fighters who take a South African bank hostage in exchange for the the release of Nelson Mandela.

The Mystery of Marilyn Monroe: The Unheard Tapes

The Netflix documentary attempts to retrace the events leading up to Hollywood icon Marilyn Monroe’s tragic death and the tangle of conspiracies that erupted in the decades following her passing. Pieced together from previously unheard recordings of Monroe and those closest to her, The Mystery of Marilyn Monroe: The Unheard Tapes is both a memorial and an investigation into one of the most highly scrutinized celebrity deaths in American history.

Honeymoon with My Mother

When he’s dumped at the altar, José Luís (Quim Gutiérrez) is cajoled by his overbearing mother, Mari (Carmen Machi), to go on his honeymoon with her anyway so as not to waste money. With every passing moment of José feeling more unhappy and washed up, his mother is having the time of her life. Blown away by this newfound side of his mother’s personality, José endeavors to learn from her how to make the best of a bad situation.

The 2022 German coming-of-age comedy Rumspringa follows a young Amish man (Jonas Holdenrieder) who embarks on a rite of passage trip to Berlin in search of the life he never knew outside the church. As he discovers all that the city has to offer him, from parties and romance to new friends and adventure, he’ll have to choose between which life has more to offer him.

Where to watch: Available to stream on HBO Max

Directed by Barry Levinson (Paterno, The Wizard of Lies), The Survivor dramatizes the real-life story of Harry Haft (Ben Foster), a former Auschwitz prisoner turned professional boxer searching for his lost love all while wrestling with the lingering guilt over his reluctant complicity in the Nazis’ spectacle of barbarism.

Where to watch: Available to stream on Amazon Prime Video

A divorced French filmmaker (Sophie Marceau) feels freed by the death of her mother and decides to move across the Atlantic Ocean, going from Paris to Los Angeles, in this romcom.

Where to watch: Available to rent for $6.99 on Amazon, Apple, and Vudu

Malin Akerman and Lorenza Izzo star in the 2022 psychological thriller The Aviary as Jillian and Blair, two women who flee together into the deserts of New Mexico to escape the clutches of an insidious cult known as Skylight. Plagued by malicious visions of Skylight’s leader Seth (Chris Messina), the pair find themselves increasingly suspicious of one another as the journey to freedom and safety become more and more arduous. Is there any hope for them to escape Seth’s influence, or are they doomed to return to the fold of his flock? 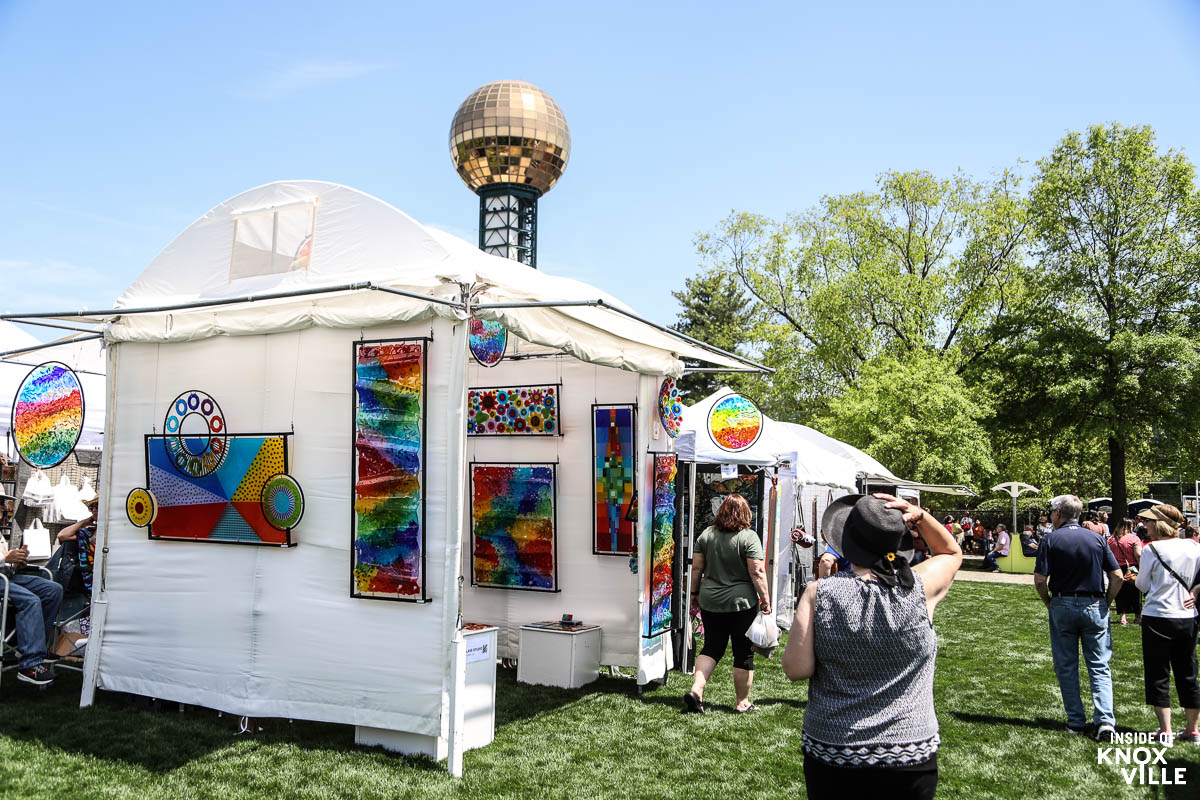