Arsenal used their dark arts to wind the clock down against West Ham but Mikel Arteta wasn’t fully on board.

The Gunners saw out a 2-1 victory at the London Stadium on Sunday in what was a crucial three points in the top four race as they reclaimed fourth spot over Tottenham following their 3-1 win over Leicester earlier in the day.

The north Londoners weren’t at their fluent best but they showed heart and desire to grind out the result. There was also some savviness on display something they haven’t been accustomed to in recent years.

But this Arsenal side are different than years gone by with Mikel Arteta’s men on the verge of qualifying for the Champions League just a year on from finishing in eighth position.

West Ham made a late surge for an equaliser and the Gunners had to hold firm to keep them at bay doing whatever they could to ease the pressure. That required deploying some tactics to draw out the game with Bukayo Saka and Eddie Nketiah at the heart of it.

The former was one of the antagonists as he went down injured conveniently just as West Ham were about to take a free kick towards the end of the match. This prompted a furious reaction from the home crowd at the London Stadium who believed Saka was time-wasting instead of being genuinely hurt.

It almost backfired however as referee Mike Dean told Saka to get up on several occasions as he told Aaron Cresswell to continue with play. This left a massive space on the right-wing wide open where Saka should have been defending.

Mikel Arteta was furious with the youngster, as a result, who could be seen yelling at the England international telling him to get back up again and into position, according to football.london. Fortunately for Arsenal, the attack didn’t amount to anything.

Saka was then substituted late in the game for Emile Smith Rowe which suggests he might have been injured after all, but it didn’t hurt that it halted West Ham’s momentum as a by-product.

Will Arsenal seal a top-four finish? Let us know in the comment section below

Arsenal’s dark arts continued in stoppage time with Nketiah standing in front of an Aaron Cresswell freekick late in the game to delay the restart.

West Ham clearly had enough of Arsenal’s antics as the defender grabbed Nketiah by the shirt prompting a melee that saw almost all the players on the pitch get involved as both keepers came rushing out. Eventually, the players were separated and dispersed before Nketiah was booked, but Declan Rice couldn’t leave it there.

He went to square up to Nketiah who was willing to stand his ground. football.london claims Rice yelled “shut your mouth” in the direction of the Arsenal striker.

Nketiah knew exactly what he was doing and was happy to continue trash-talking as Rice was only wasting his own side’s time.

How to expose each sides of film for stunning outcomes

Sun May 8 , 2022
With the ever-increasing rate of film these times, “experimenting” appears like a frightening, cash-draining thought. If your endeavor does not switch out, properly, the party’s over—and your wallet is a little emptier than when you started out. On the other hand, 1 photographer is making experimentation his signature style—and TikTok […] 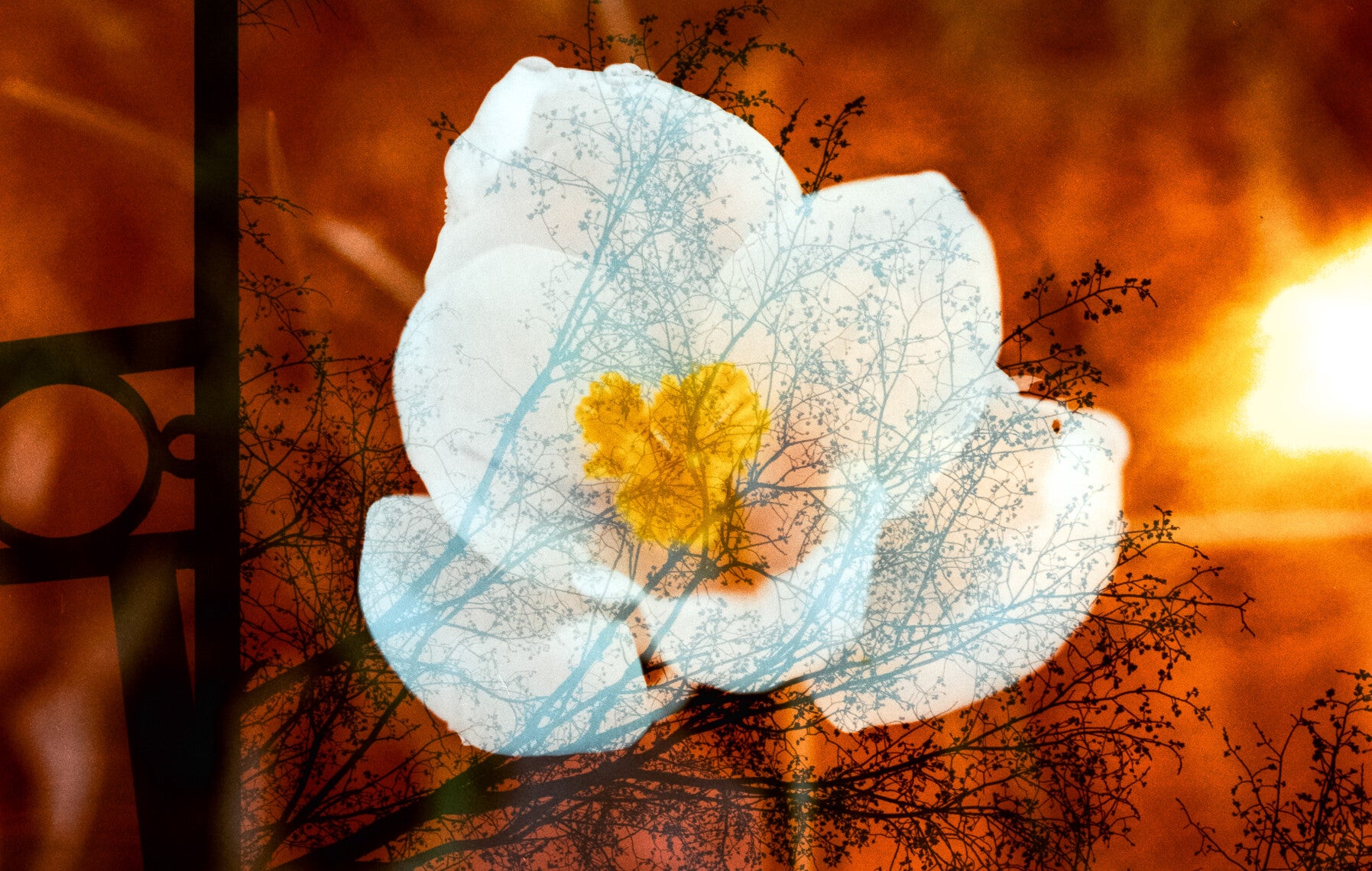