DJI’s compact drones have fast become a unique extra ‘lens’ in the camera bags of many photographers – and the newly-announced winners of its annual Skypixel awards show just how widespread aerial photography has become.

The stunning winners of the photo and video contest were picked from over 30,000 submissions, which hailed from 124 different countries and regions, offering an incredibly varied gallery that provides a unique view of natural and human subjects, ranging from Tibetan mountains to architectural wonders and cold water swimmers.

The competition isn’t just for DJI drones, but given that Skypixel is DJI’s equivalent of Instagram for aerial photographers and filmmakers, most of the winning entries did use popular DJI models like the DJI Air 2S and, in the case of the winning photo, the older DJI Mavic 2 Pro.

We’ve rounded up the winners Skypixel’s photography categories here and included both the drone and settings used for inspiration. But if you want to see every entry, including the video winners, you can see them all at the contest’s official site.

DJI may be coming under increasing pressure from rivals like Autel and Skydio, but its fans are clearly still enjoying its drones (both new and old) judging by these photos. If you’re feeling inspired by a little ring-rusty, check out our guide to setting up your DJI drone.

This almost abstract photo of the Taklimakan Desert in Xinjiang, China, shows several cracks appearing in ice after a rare heavy snowfall. The photographer Zhu Jianxin says it “looked like a fresh and elegant orchid”, hence the title.

Skypixel judge Karim Iliya said that “here is one of those rare photos of an almost alien landscape that is both abstract and concrete at the same time. This is a fantastic use of a drone to show us a new perspective of Earth’s beauty that we don’t normally get to see”.

China Animation Museum in the mist by Tension Vision

This award for owners of the DJI Mavic 3 could have been hamstrung by the fact that DJI’s latest drone has only been available for a few months, but that didn’t stop a Chinese photographer going by the name of Tension Vision from taking this Blade Runner-esque shot of a building in Zhejiang, China.

The building peaking through the clouds and mist is the China Animation Museum and the photo is presumably either cropped into portrait or makes use of the DJI Mavic 3’s panorama function.

The source of landscape by Mark’s Horizon (Tibet)

Age of Stone by I don’t want to take this name (Qintai Art Museum, China)

Compete for the top by AndyAndy (Shanghai, China)

Tracks of the 7 days: new music from Michael Monroe, Reef and much more

Sat Apr 2 , 2022
As we publish this, Will Smith has just punched Chris Rock in the face throughout the yearly Oscars ceremony. This is just not the form of thing that normally transpires at these kinds of prestigious events, and we hope it doesn’t set a precedent: it would be dreadful if Thunder […] 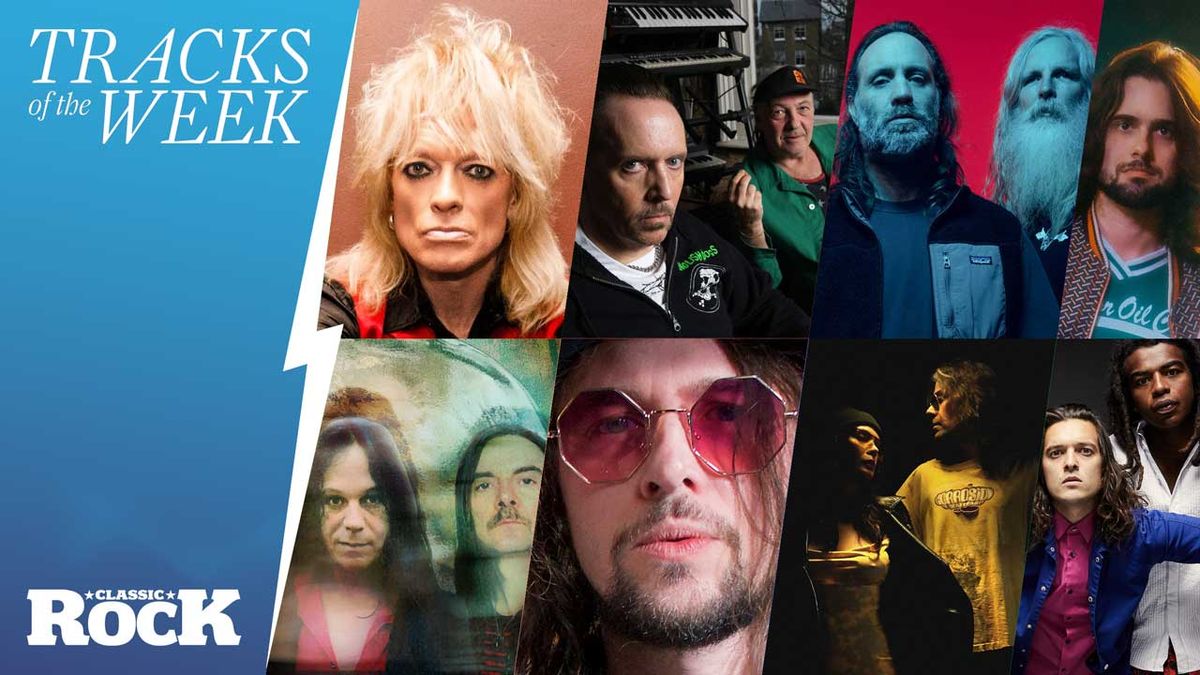