A version of this story appeared in Pop Life Chronicles, CNN’s weekly entertainment newsletter. To get it in your inbox, sign up for free here.

How’s that holiday shopping been going?

I’ll confess that I’ve been less than motivated this year, but wait for it: I have decided to give the gift of great new content. You’re all welcome!

Seriously, I wish I could go back in time and do better this holiday season. Speaking of time travel, check out some new streaming options.

If you are not familiar with the work of the late Octavia E. Butler, now’s the time for a change.

Butler, who died in 2006 at 58, has been widely hailed as the foremost Black sci-fi author of her time, if not all time – responsible for shining a light on diversity in the genre, broadening both the stories told and the voices telling them. Which is why there has long been interest in seeing her work brought to the screen.

Her 1979 novel, “Kindred,” is now the basis of a new Hulu series. It tells the story of an aspiring Black writer transported in time from 1970s Los Angeles back to an 18th-century slave plantation. It’s about trauma, history and the ties that literally bind.

The limited series is streaming now.

This show allowed me to scratch Maya Rudolph and Amy Poehler off my bucket list of stars to interview. And it’s also about cake, so a win/win all around.

The pair are hosting the baking competition’s second season on Peacock. “Being two moms, we thought it would be fun to bring it,” Rudolph joked. “So we just brought it: bigger, badder, nastier. More like violent, explosive baking.”

And she means it – there’s an exploding cake.

“Baking It” is streaming now.

And Rudolph’s back again for this new Netflix special.

In the festive whodunit, Will Arnett is reprising his “Murderville” character, eccentric detective Terry Seattle. With help from Rudolph and a second celebrity guest star, Jason Bateman, he’s out to discover who offed Mr. Claus.

There’s just one catch – Bateman and Rudolph aren’t given the script and have to improvise their way through the case. Timely given the season, yes?

Frank Zappa’s “Waka/Wazoo” is the perfect holiday gift for any Zappa fan in your life.

Zappa, who died in 1993, was an innovative musician who continues to have a cult following. The five-disc collection combines two of his solo albums, “Waka/Jawaka” and “The Grand Wazoo.”

“Waka/Wazoo” is out now.

NCT Dream may not be quite as well known as some of their fellow K-Pop idols – looking at you, BTS – but they still have their fans, and for good reason.

While technically a “sub group” of the larger NCT boy band, NCT Dream is a well-established septet in its own right. Following the release of their second full-length album, “Glitch Mode,” earlier this year, the group is also dropping a six-track EP this week titled “Candy.”

Based on a tweet announcing the record back in November, it leans heavily into the holidays – the type of “Candy” you’d find in your Christmas stocking, then.

He recently raised eyebrows during a comedy show in San Francisco by bringing out a surprise guest: Elon Musk.

Suffice it to say, not everyone is loving Musk right now. Still, the audience’s response seemed to surprise both men in turn; Musk’s presence on stage was met with loud boos.

Now, Chappelle is one person who definitely knows what it’s like to run afoul of public opinion – and revel in it. So while it makes some sense for him to have linked up publicly with Musk, it also makes sense to look at what happened next. The bad reaction led Chappelle to do the most Chappelle thing ever – he lectured his own audience.

“Booing is not the best thing you can do,” he said. “I wish everybody in this auditorium the joy of feeling free and may your pursuit of happiness set you free. Amen.”

I would suggest that there is nothing more free than expressing your feelings in the moment – be it cheering or jeering. I believe that plenty of people felt joy in sharing their views on Musk.

Alicia Keys also has a holiday album out now.

This time of year is made for classic music. Just this week, some colleagues and I were commenting on the perfection that is the soundtrack to “A Charlie Brown Christmas.” The holidays just aren’t the holidays for me until I hear songs from that album – or anything by artists like Nat King Cole, Bing Crosby or Eartha Kitt, to name just a few. (Incidentally, you can hear me fangirling over Kitt with Don Lemon here).

But I love that artists are still adding to the genre today. Keys’ new album is titled “Santa Baby,” and she does a cover of the song Kitt made so very famous. Classics don’t come overnight, but it’s nice to see new traditions – and new spins on old traditions – enticing future generations.

Wed Dec 28 , 2022
An Cailín Ciúin (The Quiet Woman) is a single of two Irish movies that rank amongst the greatest motion pictures of 2022 by Rotten Tomatoes. With a 100% score on the movie critique site for Tv set and film, Colm Bairéad’s An Cailín Ciúin has been ranked the best movie […] 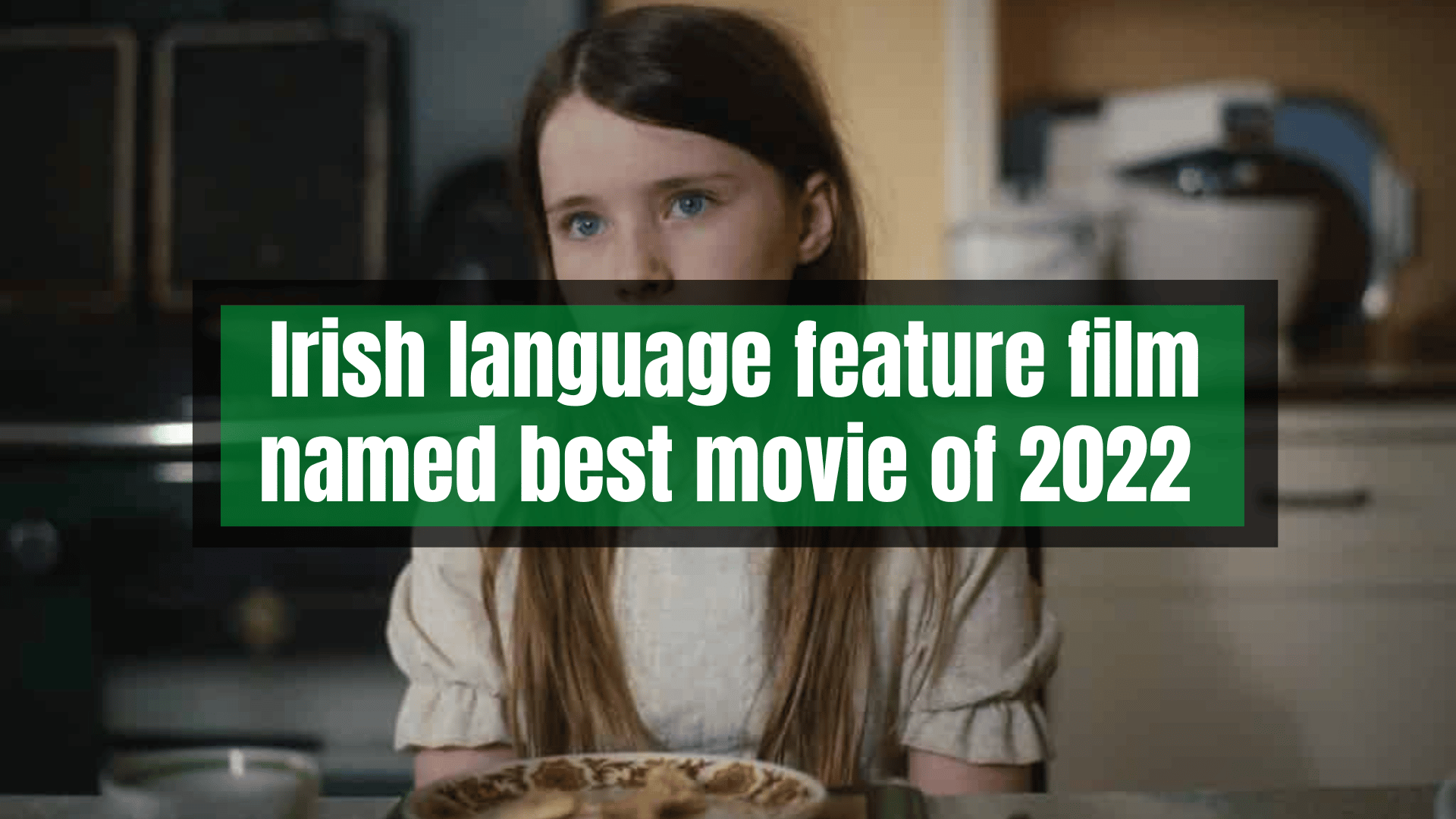